Have You Got Newts In Your Pond?

Which Are The Best Pond Plants For Wildlife?

Which Are Some of The Best Native Pond Plants? 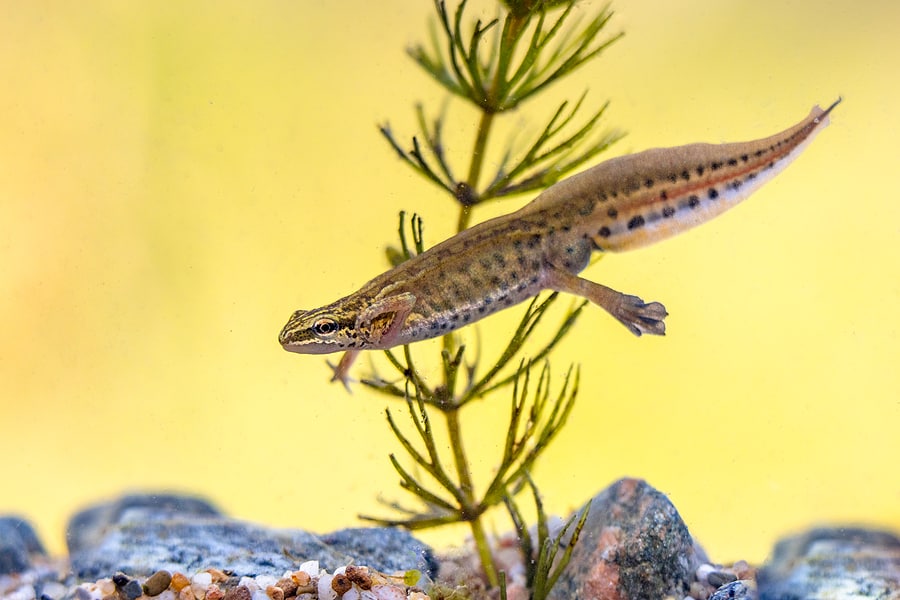 The UK has three native species of newt. They are often talked about interchangeably with frogs, but they look more like small lizards. This is because after the spawning process, the newtlets keep their tails into maturity, whereas froglets lose theirs. Like frogs, they use water for breeding purposes, before returning to secluded areas of dryer land.

If you want to attract newts to your pond plants that provide cover will be beneficial and in particular marginal plants with large soft leaves are favoured, as the newts will lay their eggs in the folded leaves.  Particularly good for this are Water forget-me-nots and Brooklime.  Dense growing submerged or surface growing oxygenators like Water starwort, Willow moss and Hornwort also provide excellent habitat for them to shelter and hunt in.

If you have a garden pond or bog garden, you may find some of the more common species of newt during the breeding season. Smooth newts are most commonly found in England and Wales. They can be up to 10cm long, and their upper body will usually be pale green, brown, or grey with black spots, with an orange or cream belly with a spotted throat.

During the breeding season, the male smooth newt develops a wavy crest along its back. They feed off invertebrates, and are most active at dusk and dawn. During the early spring, they seek a mate and spawn in water, including garden ponds, with the eggs laid on pond plants.

The spawning process is just two to four weeks, and within another two months, the newtles will have developed gills which allows them to leave the water. During the autumn and winter, newts shelter on dry land, feeding on invertebrates and sheltering under woodpiles, rocks, and in compost heaps.

Palmate newts share many characteristics with the smooth newt, but they are generally smaller, growing up to 9cm. They have an unspotted throat, which is a key difference to the smooth newt. Males have a ridge running along their back and a filament at the tip of their tail during the breeding season, and have webbed back feet.

They are most common in the upland and south-west regions of England, and are more common than smooth newts in Scotland, according to the Amphibian and Reptile Conservation website. However, they are rarer in Ireland and across central England. They prefer boglands and shallow ponds, and are often found on moorland.

The largest native species of newt is the Great Crested Newt. They can grow up to 17cm in length, and are dark brown in colour with a bright orange underbelly, spotted with black. The skin is lumpy, and males develop a jagged crest along their back, and a white spot on their tail during breeding season.

During the breeding season from March to June, females lay eggs which are wrapped in aquatic plants. During autumn and winter, they prefer hedgerows and boggy grassland. They are mainly found in lowland Britain, and are picky about where they breed, with the ability to find their way to healthy bodies of water up to 1km away.

The Great Crested Newt is a protected species due to steep rates of decline over the past 100 years, as its natural habitats were widely destroyed. They are strictly protected by law, meaning that it is illegal to kill, injure, capture, possess or sell them. Their habitats are also protected against damage or destruction. 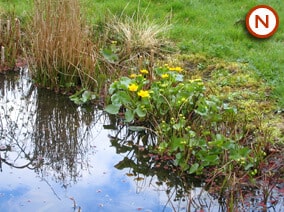 Which Are Some of The Best Native Pond Plants? 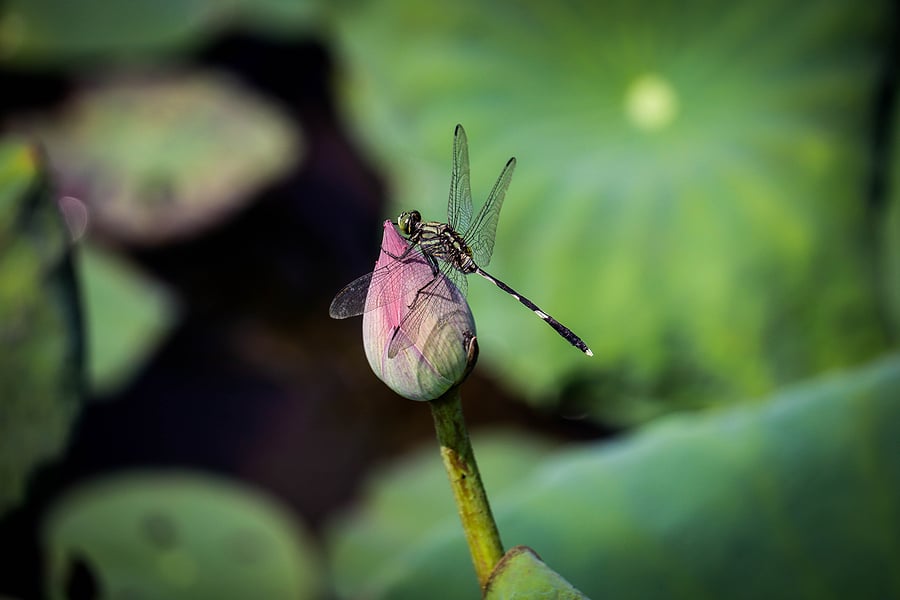 Dragonfly perching on the lotus bud of the pond

Which Are The Best Pond Plants For Wildlife? 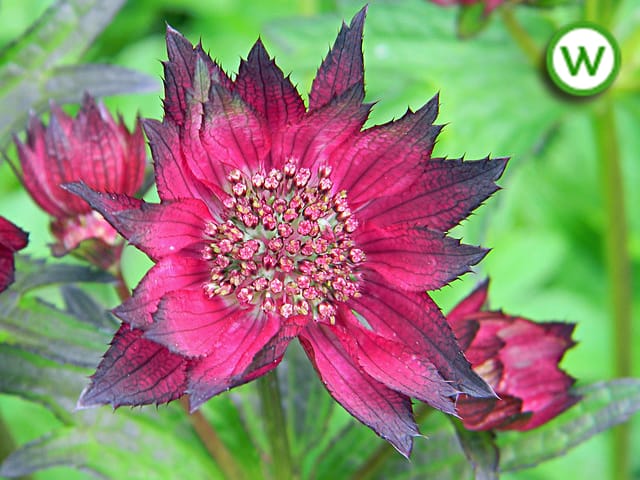 How Do You Create A Bog Garden?