Leaves will usually last a few weeks or more in the growing season before they gradually start to turn yellow and die back but they are continually replenished with new growth.  Flowers generally fade after 3-5 days after which they become soaked with water and sink below the surface.  Old dying leaves and spent flowers should be removed before they rot down into the pond as their decomposition will add to the nutrient load of the pond and can encourage or exacerbate algae.

During winter trim back old dead leaves and stems, but leave any small slightly translucent leaves on short stems at the base of the plant: some lilies develop these in the autumn and they are known as ‘indicator leaves’.  These remain throughout the winter and are there to let the lily know when the days are getting longer signaling when new growth should begin.

Ensure lilies are covered by at least 15cm (6in) of water during winter to prevent them from freezing.  A thick layer of ice on the pond will do no harm as the lilies will be dormant, but if the rhizomes were to freeze solid this would kill the plant.

If lilies become too crowded their leaves will stick up above the surface of the pond rather than lying flat on the surface.  This makes them much more vulnerable to pests and will inhibit their flowering.  They should be lifted and split to thin them out or potted up into a larger basket. 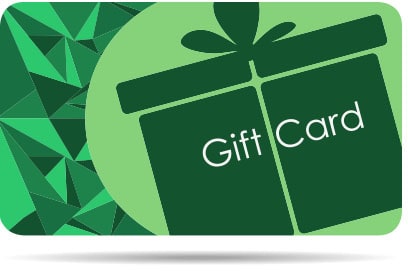